Rockstar has stated that while role-playing servers are allowed, certain behavior like creating loot boxes or promoting NFTs or cryptocurrency could face disciplinary action.

The statement, posted to Rockstar’s support page, clarifies that Rockstar considers role-playing servers as part of the “rich array of community-created experiences within Grand Theft Auto,” that the company hopes will “thrive in a safe and friendly way for many years to come.” Any role-playing server or community need not fear being taken down because of how they are playing the game.

However, there are limitations on what these servers will be allowed to do and how they can act, similar to the company’s policy concerning single-player mods. The misuse or importation of intellectual property, both inside and outside of Rockstar’s purview, is not allowed. Making new missions, stories, maps or games is also forbidden. The bulk of the statement focuses on what it calls “commercial exploitation.” This includes the sale of loot boxes for real-world money or in-game currency, the integration of cryptocurrencies or NFTs, as well as revenue generation via corporate sponsorships.

Ruined King: A League Of Legends Story Comes To Consoles And PC In 2021 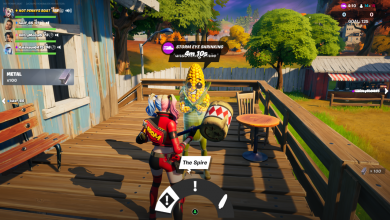 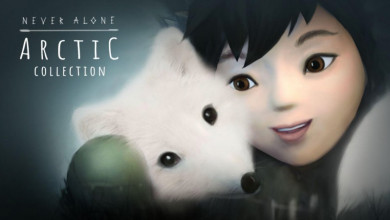