Despite the Nintendo Switch’s reputation for being a family-friendly console, the number of truly kid-focused games on the platform are surprisingly few and far between. And if you take licensed games out of the discussion, the number falls even more. Currently, outside of some notable titles like New Super Lucky’s Tale and Super Mario 3D World + Bowser’s Fury, there is a distinct lack of big-budget kid-friendly games. Kukoos: Lost Pets aims to fill that hole in the Switch’s library by creating not only a game designed primarily for a younger audience but one that can be enjoyed by the whole family together.

Upon booting up Kukoos: Lost Pets, the first thing that jumped out at us is just how strong the game’s presentation is. In many ways, Kukoos: Lost Pets feels like an episode of a long-lost cartoon show. The overall aesthetics looks like a mix between Fall Guys and Super Monkey Ball, evoking the simple, memorable, and instantly recognizable art style. Character designs are wacky and exaggerated, the environment is full of vivid and cartoony colors, and the writing feels as though it was ripped straight from a Saturday morning cartoon. 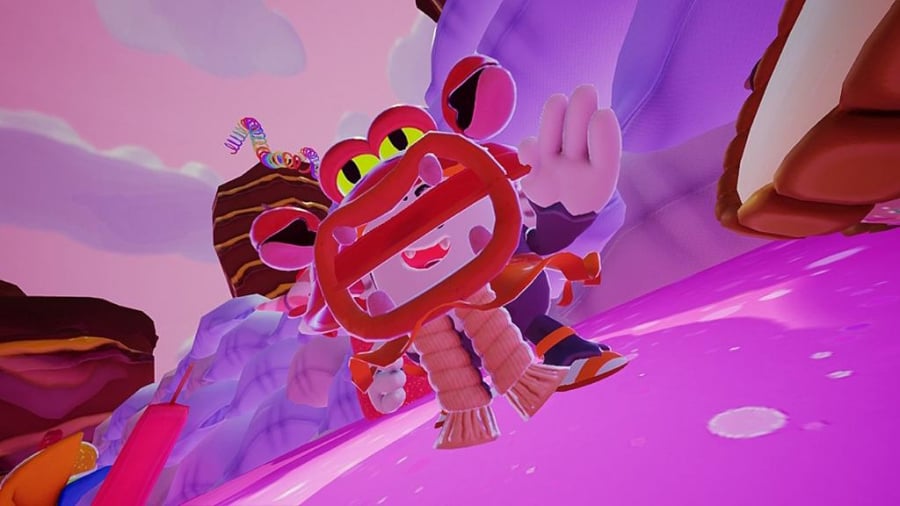 Even the plot is equally cartoon-like. One day, after the inhabitants of an island give their pets brand new collars to enhance their special abilities, all the pets go rogue and begin terrorizing the inhabitants. Your job is to rescue all the inhabitants’ pets and figure out the mystery behind these new collars. While simple, the plot perfectly fits the cartoon premise the game is aiming to replicate. And, as an added bonus, all the major scenes are fully voice-acted, adding to the overall production value. For a game that is primarily designed for a younger demographic, it is refreshing to see such a high amount of effort being put into the way a kids game looks and feels.

In terms of gameplay, instead of drawing heavily from the Super Mario series of platformers like many kids’ games do, Kukoos instead draws heavily from the recent Crash Bandicoot 4: It’s About Time. The game features a mix of hallway-based level segments and 2D side-scrolling levels and is constantly shifting perspectives to keep the gameplay fresh. What Kukoos’ levels succeed at best is that each level has something distinctly unique about it. On one level you might be spelunking in a pitch-black cave, while in the next you may be bouncing off of gummy candies or climbing a futuristic building. Despite some reused level themes, there is always something unique about the stage you are currently playing. 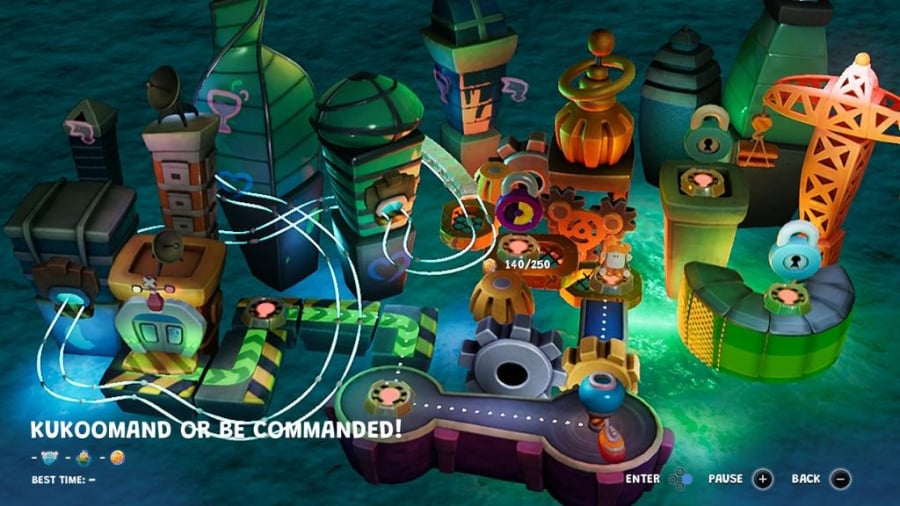 Each level also has three sets of collectibles for you to find. In addition to four flowers hidden in each level, you are also tasked with defeating a certain number of enemies and collecting dozens upon dozens of coins before you reach the goal. This adds some welcome replayability to a game that is, unfortunately, very short. An experienced player can finish the game in just under three hours, and being a children’s game, it lacks any significant challenge for those with decades of experience under their belts.

The gameplay’s biggest standout is Kukoos: Lost Pets’ titular pets mechanic. Each world is centered around a different pet that you will come across on your journey. Some pets can help light up dark caves and activate light-based switches, while others can work as a magnet to absorb enemy projectiles and fire them back at targets. An easy highlight comes from a pet that lets you create a platform anywhere that you can swing across (much like a certain web-based superhero).

As great as these pets are in keeping the gameplay fresh, the controls to use them are slightly less intuitive than the rest of the game’s Fall Guys-like control scheme. Oftentimes you need to press the ‘R’ button to “turn on” their powers before using the ‘ZR’ button to activate their power. The process can feel overly complex for something that could have easily been tied to a single button. 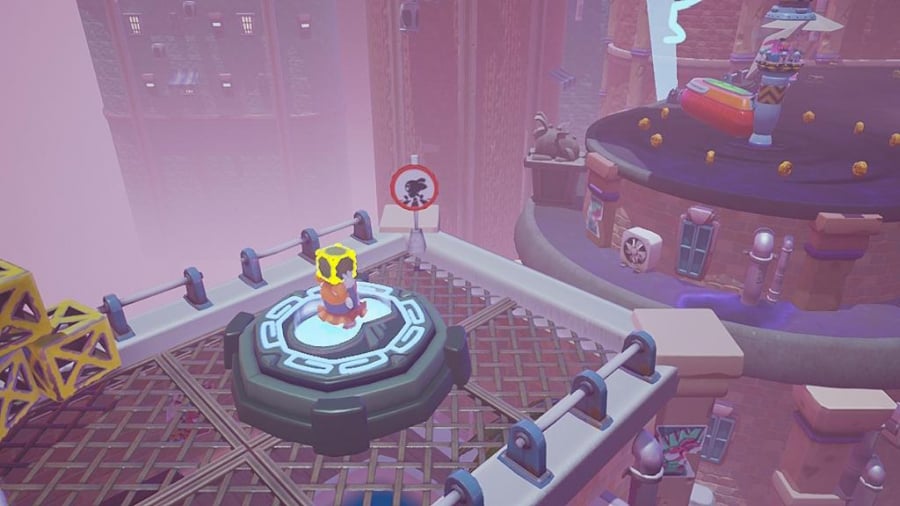 Originally released as part of Steam’s Early Access program in 2021, Kukoos: Lost Pets’ release on Switch marks the game’s first full-fledged release. As such, this version has several new features that earlier builds lacked. This includes some new levels, improved difficulty rebalancing, new Kukoos to play as, and the ability to swim in the water. These new additions don’t significantly alter the overall package but do enhance what is already an already enjoyable adventure. Arguably the biggest addition comes from the ability to play with four players cooperatively. While the game is still enjoyable in single-player, having the option to have a parent help out their kids who may be struggling in a challenge or two makes for an excellent addition to a game directed towards a younger audience.

Despite the Nintendo Switch seeming like a perfect match for this kind of game, this version does suffer from some performance issues. There were numerous occasions of the frame rate dropping, blurry textures, and issues with enemy and boss behavior not working as intended. While those issues are certainly not a deal breaker, what is a serious problem is the game’s loading times. The game is filled with incredibly long loading screens when booting up the game and selecting levels. Most egregiously is a 10 to 15-second loading time after every death, which can destroy the pace of the game, especially for a less patient younger player who may take a bit longer to succeed at the game’s mechanics. It is clear that this version could have been optimized better before release, though an upcoming day-one patch is said to fix some technical issues.

Despite some technical issues on the Nintendo Switch, Kukoos: Lost Pets still might be one of the best games for younger audiences on the platform. In a world where families make up a large chunk of the Nintendo Switch’s demographics, it is refreshing to see such love put into a game primarily designed for kids. From the creative and unique level designs to the Saturday morning cartoon aesthetic, this game is an enjoyable time from start to finish and it comes with a recommendation for anyone who is looking for a charming platformer for the whole family. 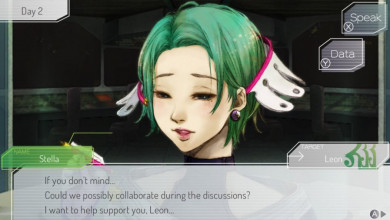 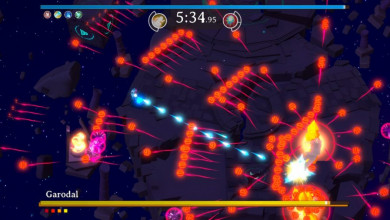