Developer HoYoverse has announced that it will hold a live Genshin Impact concert on October 2, with the event being globally broadcast on the game’s official YouTube channel. A collection of Genshin Impact soundtracks will be played by Neon Genesis Evangelion composer Shiro Sagisu and several musicians from around the globe, in their original and adapted forms.

Genshin Impact’s music is primarily orchestral, and fans can expect to hear tracks from the Mondstadt, Liyue, Inazuma, and Sumeru regions of the game. Original music will be performed by the Hollywood Chamber Orchestra and conducted by Eímear Noone, an Irish conductor who has composition credits in big Blizzard games such as Overwatch, Hearthstone, and Diablo III, and has conducted multiple Legend of Zelda concerts.

“Creating music for Genshin Impact has always been an endless exploration for me and the HoYo-MiX team,” music producer Yu-Peng Chen said in a press statement. “In the past year, as Inazuma and Sumeru unfolded, we’ve strived to enrich the Genshin Impact music with inspirations drawn from all over the world. I’m excited to see how these soundtracks resonate with musicians and players across the world.”

In other Genshin Impact news, the King Deshret and the Three Magi update will transport players to the Sumeru desert. HoYoverse is also collaborating with animation studio Ufotable on a Genshin Impact anime series, that has been branded as a “long-term project” and is currently in the very early stages of production.

Demon’s Souls Remake: How To Find One Of The Best Early-Game Weapons 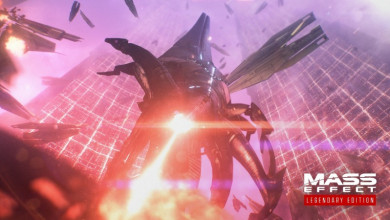 What To Expect With Mass Effect Legendary Edition 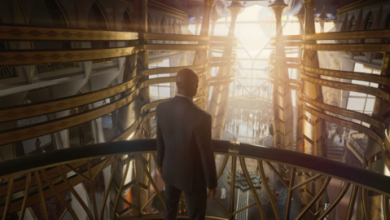 Hitman 3: How Long To Beat? 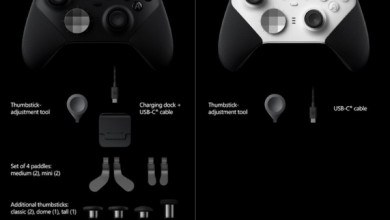