Gears POP! was a surprise reveal blending the worlds of Funko POPS and Gears of War into a tactical mobile game that was announced right at the same time as Microsoft’s Gears Tactics. A more playful experience with some of our favorite Gears characters, the name alone was not enough to keep this train chugging. Unfortunately, the studio behind the title, Mediatonic, has announced that servers will be shutting down permanently early next year.

The studio took to the Gears POP! blog to share the latest update. “Thank you Gears,” begins the farewell. “Together we have taken on countless waves of Horde and vanquished foes on the Versus battlefield but sadly Gears Pop! is closing on April 26, 2021. Until that time, we’re bringing back some of our most popular events, increasing Bounty rewards, and upping the drop rates for Legendary Pins. Effective immediately, in-app purchasing has also been disabled. Thank you for your understanding and support.”

The servers will remain active, with pins still usable, until April 26, 2021. Refunds will be automatically issued for anything purchased within 90 days of October 28, 2020. Anything bought between July 30 – October 28 is eligible, according to the site, though refunds themselves might take a few weeks to process.

While some have shown interest in keeping the game alive, Mediatonic added that there are many factors that go into keeping a game like this active and functional beyond just keeping the lights on in the servers. Bug fixes, content updates, balance changes; they all factor in and this is something that the team can no longer maintain.

Mediatonic is the same studio behind Fall Guys — an adorable battle royale game with a jelly bean twist — which has seen an incredible amount of success since launch. With that online adventure still dominating in popularity, it’s good to see that the team has other creations to share with the world.

What do you think about Gears POP! and the servers shutting down? Are you sad to see it go? Sound off with your thoughts in the comment section below! 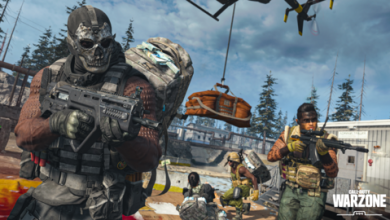 Blog: What do we mean by ‘believable’ NPC behavior? 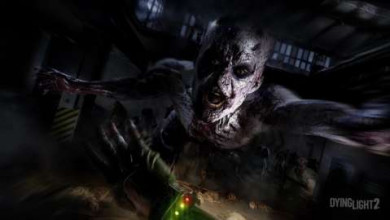 November 21, 2020
Facebook Twitter WhatsApp Telegram
Back to top button
Close
Categories
We use cookies on our website to give you the most relevant experience by remembering your preferences and repeat visits. By clicking “Accept All”, you consent to the use of ALL the cookies. However, you may visit "Cookie Settings" to provide a controlled consent.
Cookie SettingsAccept All
Manage consent