How to Play The Fortnite Fracture Event

Fracture is a one-time only, in-game event starting Saturday, December 3, 2022, at 4 PM ET. The “Fracture” playlist will open up 30 minutes prior, so you can jump in before the event starts. You can also join in-progress until 4:40 PM ET!Fracture supports parties of up to four players. If you’re not queuing into the event with a squad, you can Emote with players during the event to form one.Won’t be near a dedicated gaming device during the event? Xbox Cloud Gaming and NVIDIA GeForce NOW services let you play Fortnite via cloud streaming on your PC web browser or mobile device!

Content creators and players looking to relive the final moments of Fortnite Chapter 3 should take steps to record and archive their experience, as replays of the event will not be available.

A Toast to Chapter 3

To commemorate the beginning of the end, everyone who logs into Fortnite from December 2 at 9 AM ET to December 4 at 2:45 AM ET will receive the Toasty Roast Emote. 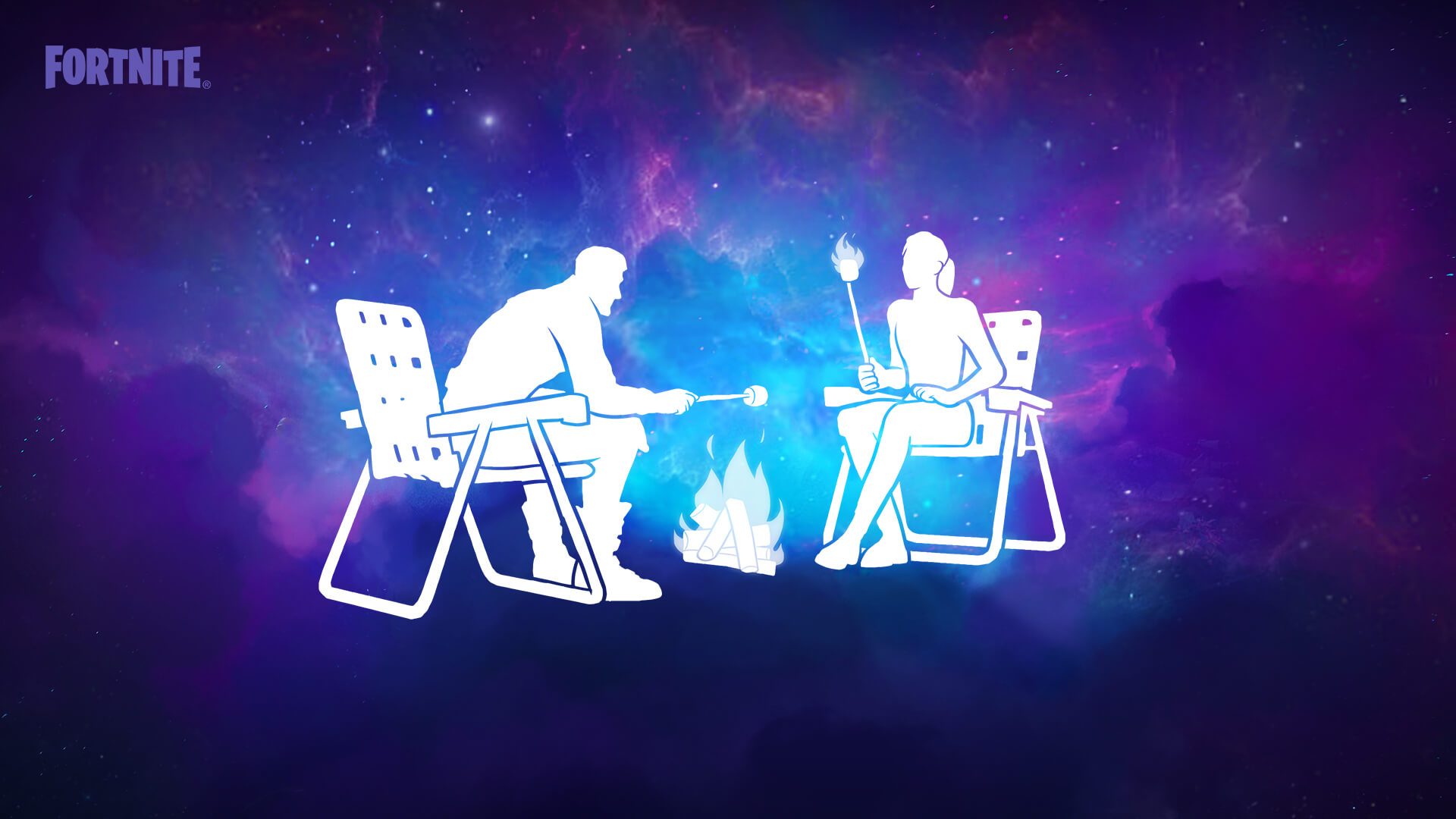 Things to Finish before the Chapter 3 Finale

With just a little less than two weeks before the end of Chapter 3, here are some things you may want to check off your to-do list:

Complete Your Chapter 3 Season 4 Battle Pass – Make sure you’ve unlocked everything you want out of this Season’s Battle Pass, including:
– Any bonus Styles unlockable in the Bonus Rewards section of the Battle Pass tab. For example: the Celestial, Spectral, and Aurelian Styles for the Bytes, Lennox Rose, Paradigm (Reality-659), Meow Skulls, and Spider-Gwen Outfits.
– Rewards unlocked via Quests, like Styles for The Nothing’s Gift Pickaxe, as well as The Herald Outfit and accessories.
– Any reward you haven’t spent your Battle Stars on. At the end of the Season, your unspent Battle Stars will unlock the first available rewards in the Battle Pass, so if you’ve got your eye on something further ahead, go ahead and spend your Battle Stars on it!

For players with Chrome Punk Goals, your progress earning Account Levels will not reset, meaning you’ll be able to pick up right where you left off after Chapter 3 ends. 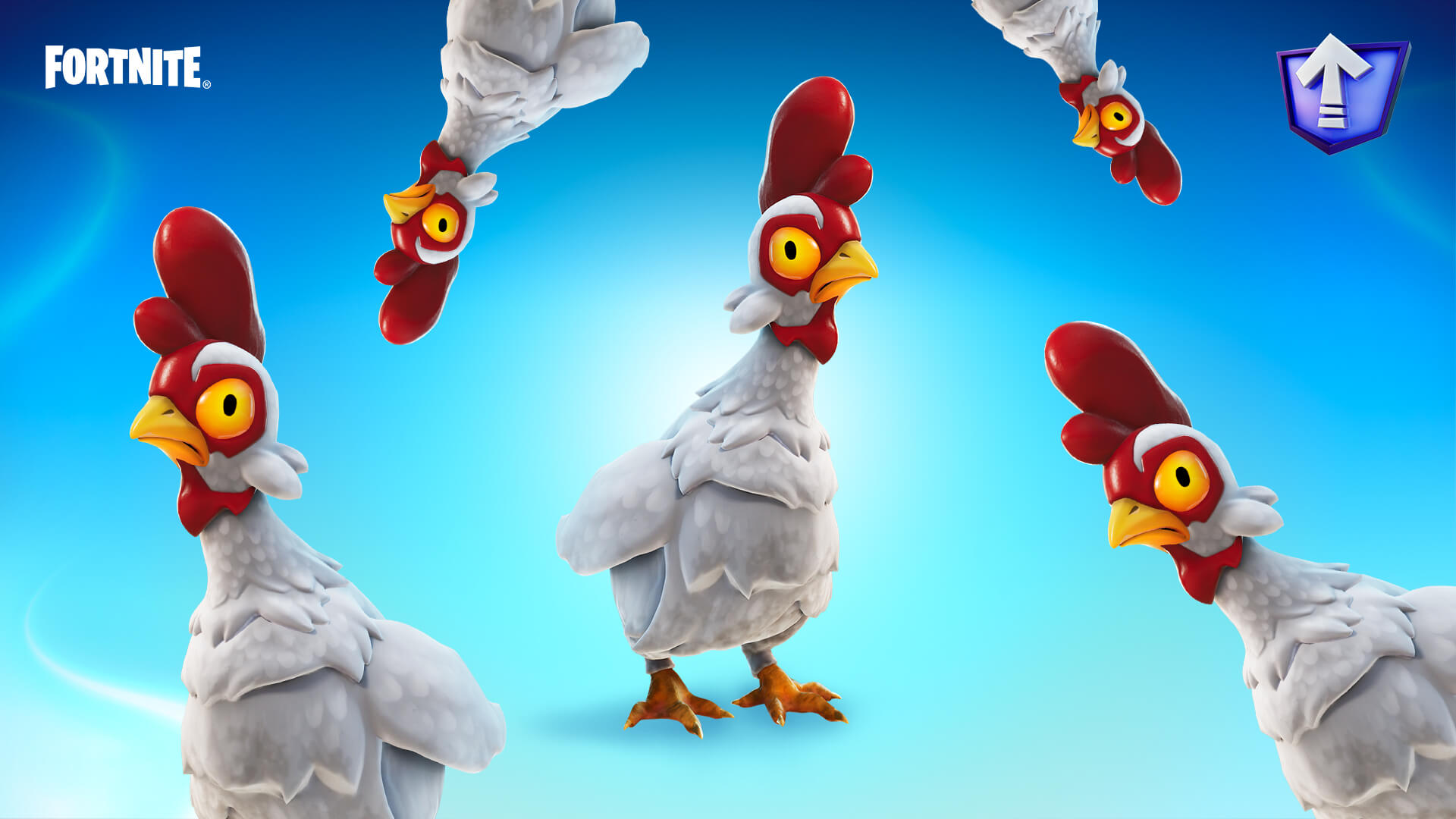 After Avian Ambush Week, Bargain Bin Week will begin. From 9 AM ET on November 29 to 3 PM ET on December 3, Character goods and services will be deeply discounted, giving you more for your Bars. As with Avian Ambush Week, complete special Quests for XP, plus Bonus Goals for Level Up Tokens. 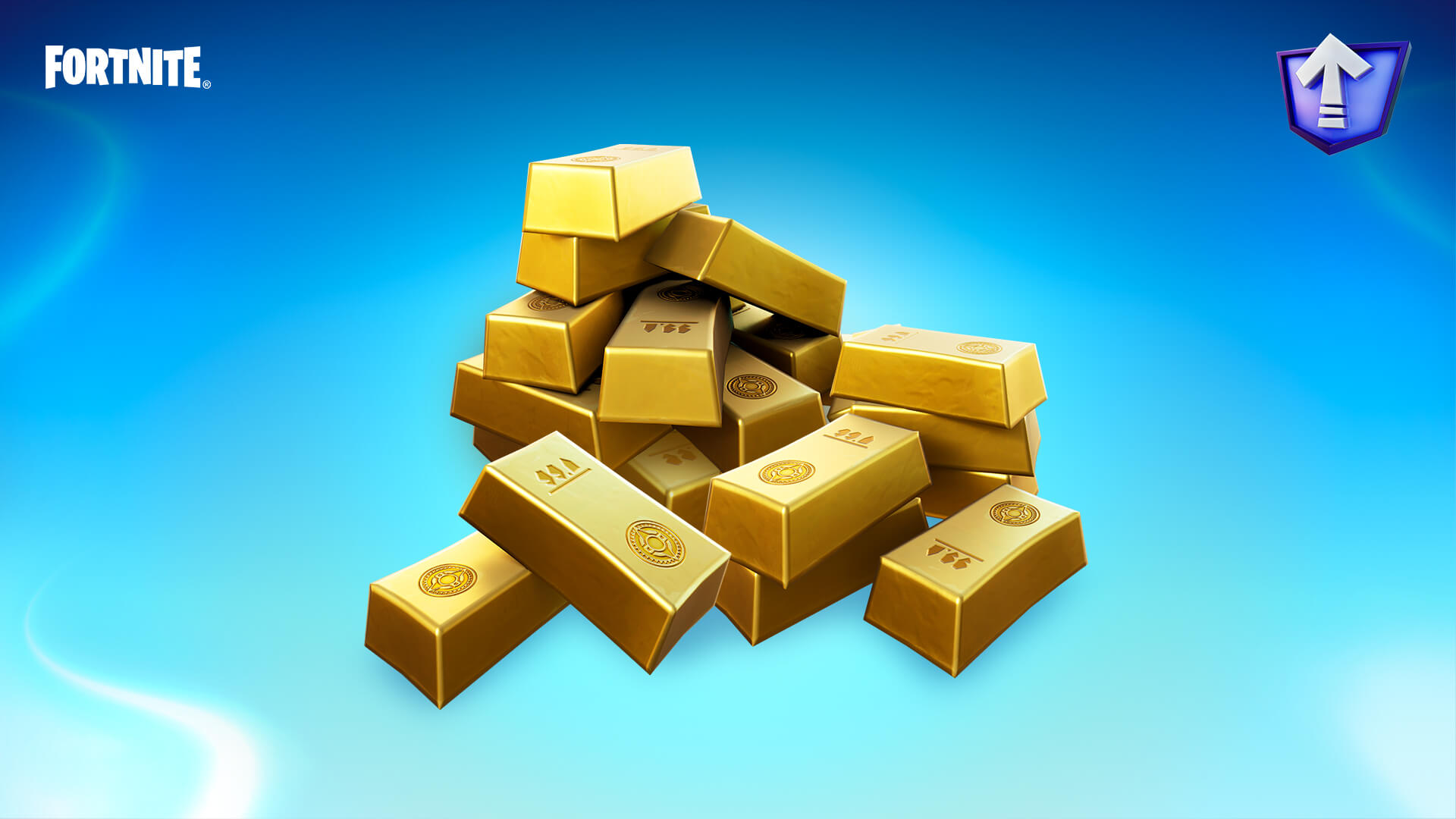 In other news, the intro for Fortnite’s upcoming Fracture event has been leaked. Click here to read more. 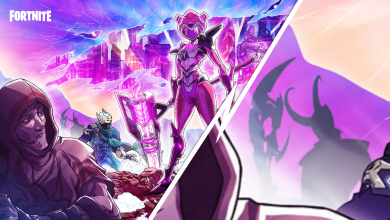 Loki is coming to Fortnite 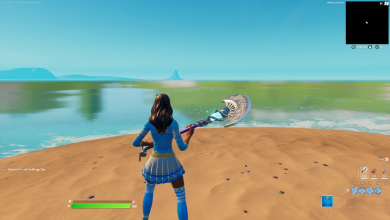 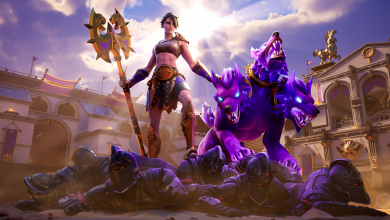