As part of its financial report that was published this week, Nintendo has confirmed that Bayonetta 3 is still scheduled for launch in 2022. Development on the third game in the series was originally announced at the Game Awards in 2017, but it’d be several years before a hint of gameplay footage was shown off.

That content finally–and briefly–arrived as part of the September 2021 Nintendo Direct presentation, which also confirmed the 2022 release date. When Bayonetta 3 does arrive, it’ll be in a year that’s stacked with high-profile Nintendo first-party releases.

The next game from the company will be its chaotic soccer simulator Mario Strikers: Battle League in June, which will be followed by Fire Emblem Warriors: Three Hopes later in the month.

Further ahead, there’s still Xenoblade Chronicles 3 in July, Splatoon 3 in September, Mario + Rabbids: Sparks of Hope, and Pokemon Scarlet and Violet. The notable exception here is Advance Wars 1+2: Re-Boot Camp, which was pulled back from its April launch due to Russia’s invasion of Ukraine.

Elsewhere at Nintendo, the company is doing great business. The company has reported that it has now sold more than 107 million Switch consoles and Mario Kart 8 Deluxe remains the best-selling game on that system with over 45 million units sold. On May 11, a Nintendo Direct Indie World Showcase will be broadcast online.

FIFA 21: The PS5/Xbox Series X Version Is Now Available As An Update 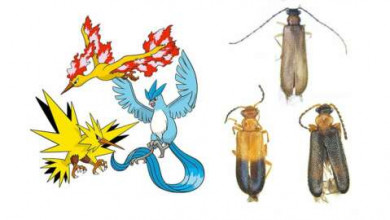 Every Winner From The Game Awards 2020 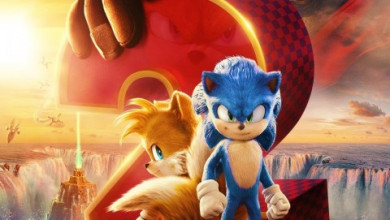 March 14, 2022
Facebook Twitter WhatsApp Telegram
Back to top button
Close
Categories
We use cookies on our website to give you the most relevant experience by remembering your preferences and repeat visits. By clicking “Accept All”, you consent to the use of ALL the cookies. However, you may visit "Cookie Settings" to provide a controlled consent.
Cookie SettingsAccept All
Manage consent