Rest in peace, Battleborn–we hardly knew you … or played you. Gearbox Software’s hero shooter is going offline today for good, rendering the game unplayable more than four years after its launch.

The writing has been on the wall for quite a long time now, with digital currency being removed from sale and the game already being pulled off digital stores. However, up until today, players who were still interested in Battleborn could play the game normally. That’s over, with not only peer-to-peer multiplayer matches being unplayable, but also the single-player campaign.

Battleborn’s fate was sealed almost immediately, as it launched at nearly the exact same time as Blizzard’s Overwatch. The two games are quite similar, with heroes sporting a variety of unique moves and weapons, but it was Blizzard’s game that caught on. The price of Battleborn quickly fell, and Gearbox shifted, well, gears, to other games like Borderlands 3. That was a much more successful project for the studio, releasing on everything from Xbox One to Google Stadia and receiving several DLC packs.

Battleborn actually began its life, sort of, as a completely different game. Brothers in Arms: Furious 4 was announced first as a Tarantino-style take on the World War 2 franchise, but it was eventually scrapped and some of its elements were incorporated into Battleborn.

Despite the Brothers in Arms franchise’s long hiatus, it isn’t dead. A television series is in development, and Gearbox CEO Randy Pitchford confirmed that the studio is still working on the series just a few days ago. However, he stressed that he couldn’t share or “make any promises,” so it doesn’t sound like the company is ready to actually commit to announcing a game. 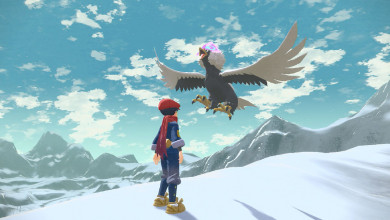 Don’t Miss: How Insomniac built Marvel’s Spider-Man to do whatever a spider can 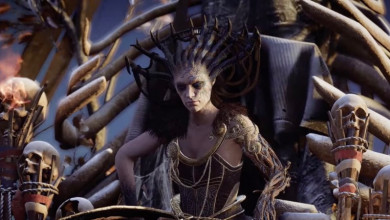 Everything Announced During The Assassin’s Creed 15th Anniversary Celebration Stream